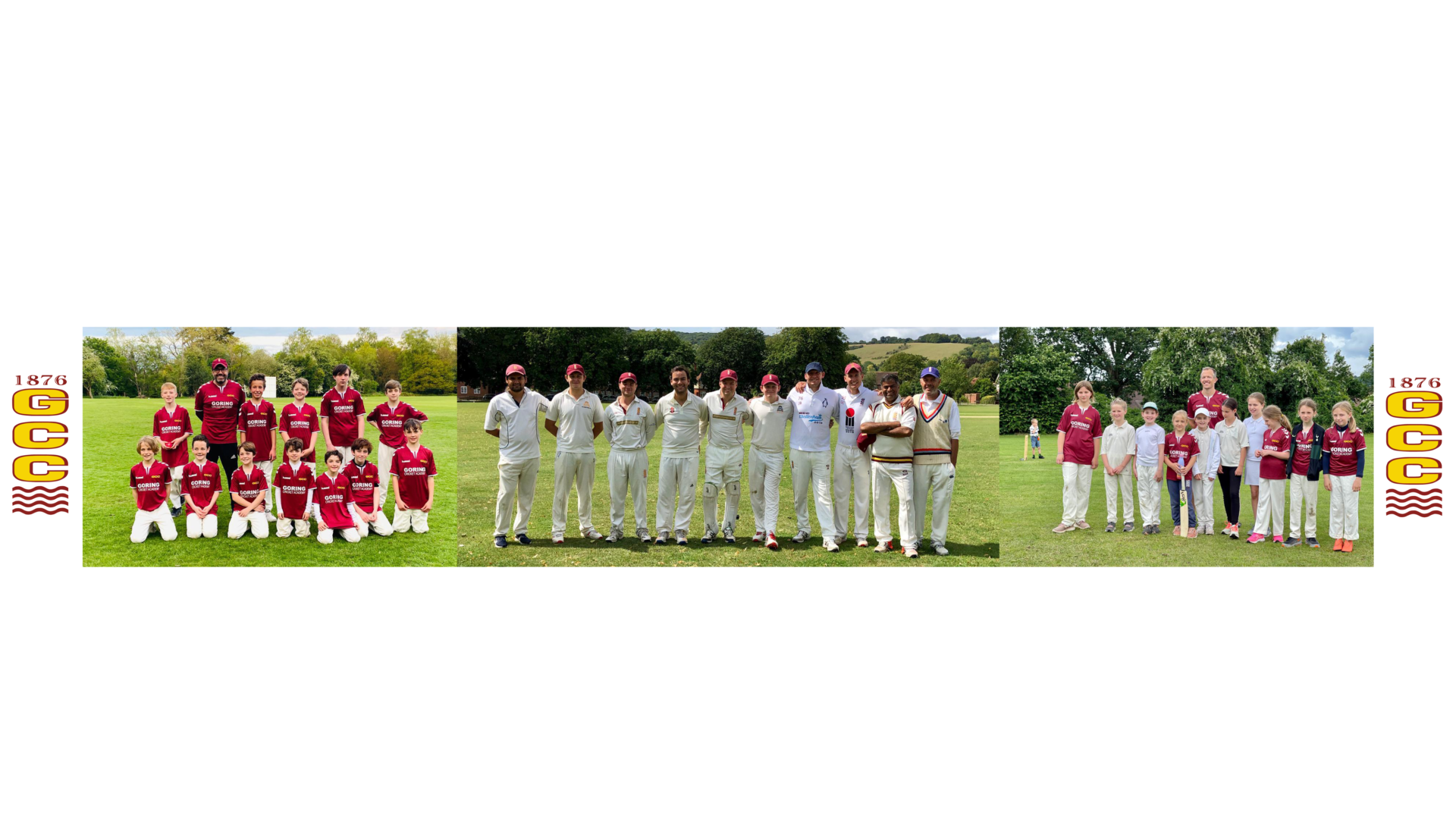 In this exposé we reveal the contribution to GCC in terms of runs scored, wickets taken and fielding dismissals by family name over the period 1987-2021.

Runs score 1 point whilst wickets taken and fielding dismissals score 20 points, the results being totted up in the GCC Points column.

Sons, fathers, brothers and those with the same family name but otherwise unrelated are all aggregated together (thus the Smiths have done quite well!).

The Kents top the list, with Duncan Kent amassing an embarrassment of riches in terms of points scored and with his brother Gordon also chipping in.

The Slades are second, with Peter Slade accruing the majority of the points scored but also his son Will making a contribution. The unrelated John Slade Jr also contributed around 3K himself.